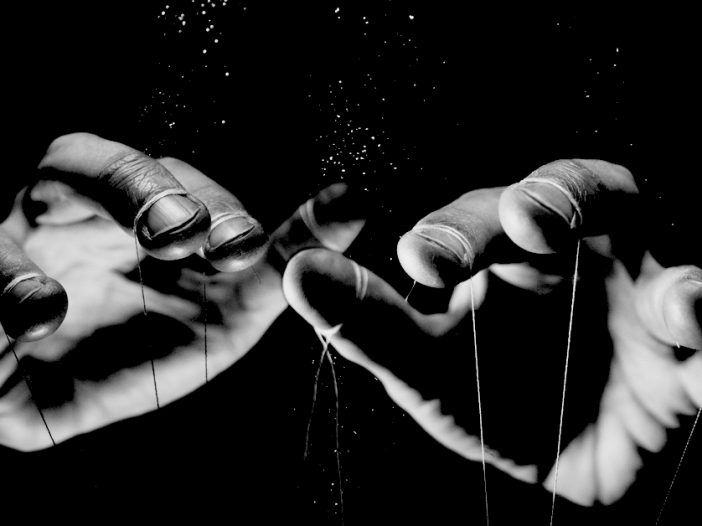 The WHO recently announced plans for an international pandemic treaty tied to a digital passport and digital ID system. Meeting in December 2021 in a special session for only the second time since the WHO’s founding in 1948, the Health Assembly of the WHO adopted a single decision titled, “The World Together.” The WHO plans to finalize […]