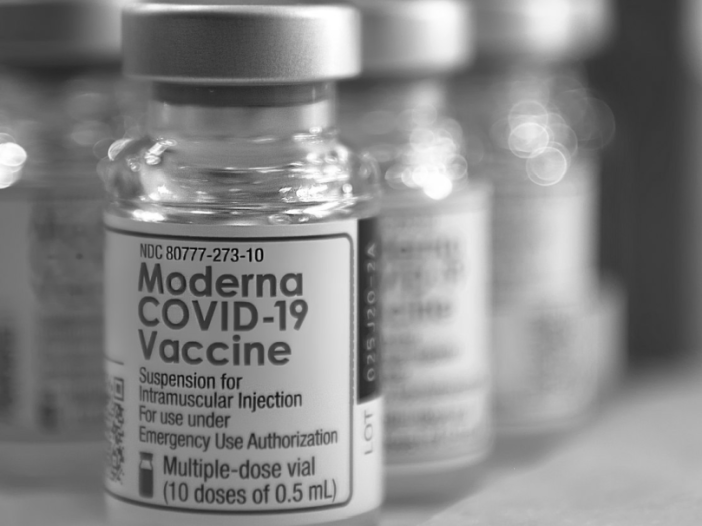 The lab leak theory as the origin of COVID became even more plausible when scientists on Thursday announced they had found genetic material owned by Moderna in the virus’ spike protein. A team of scientists identified a 19-nucleotide-long RNA sequence found in the virus’s furin cleavage site matching a 19-nucleotide sequence in a genetic segment owned and […]